Become a Partner Search
What Is Bunkar Sakhi? 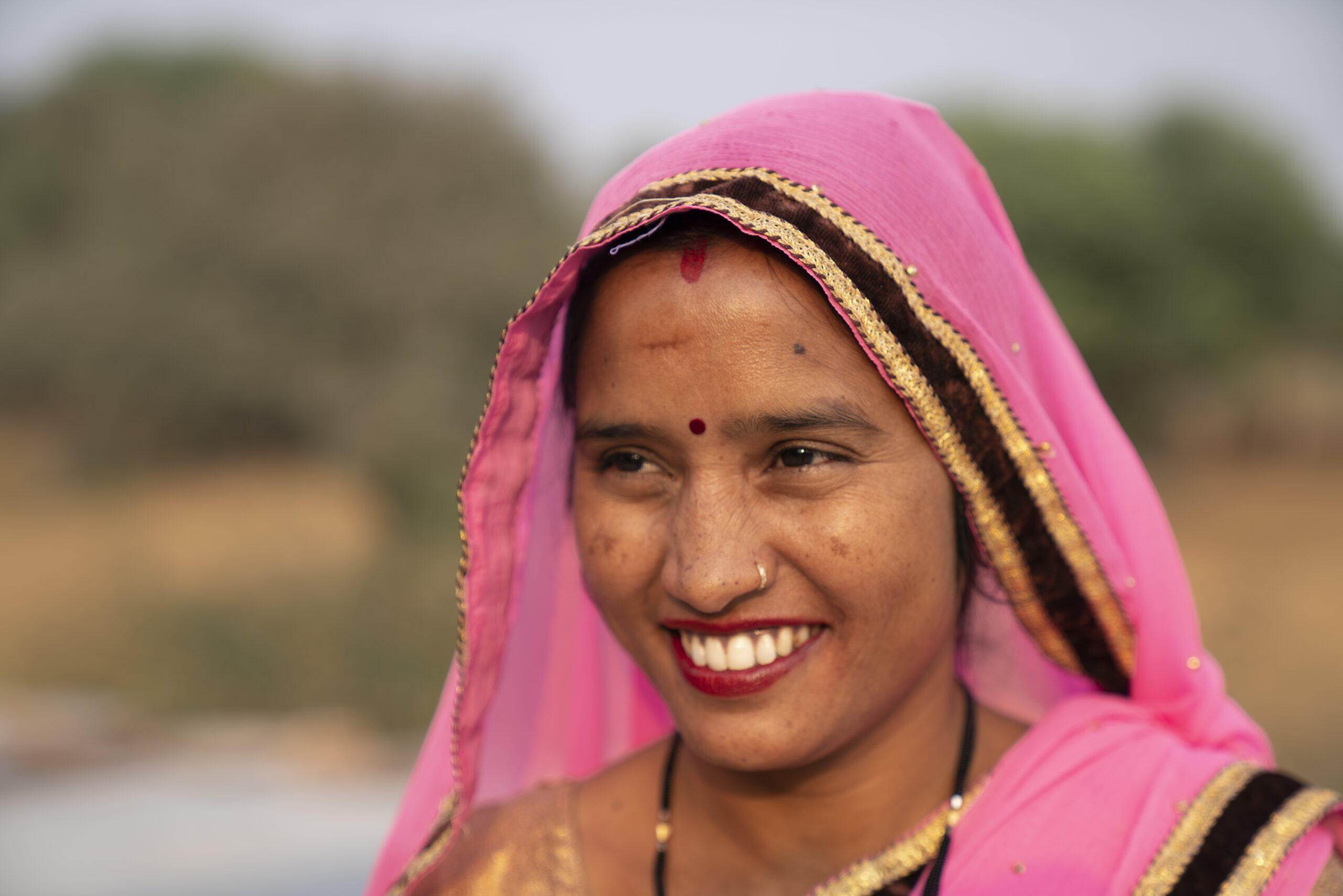 “It has transformed my existence as an individual and changed the course of my life.” — Prem Devi, Bunkar Sakhi 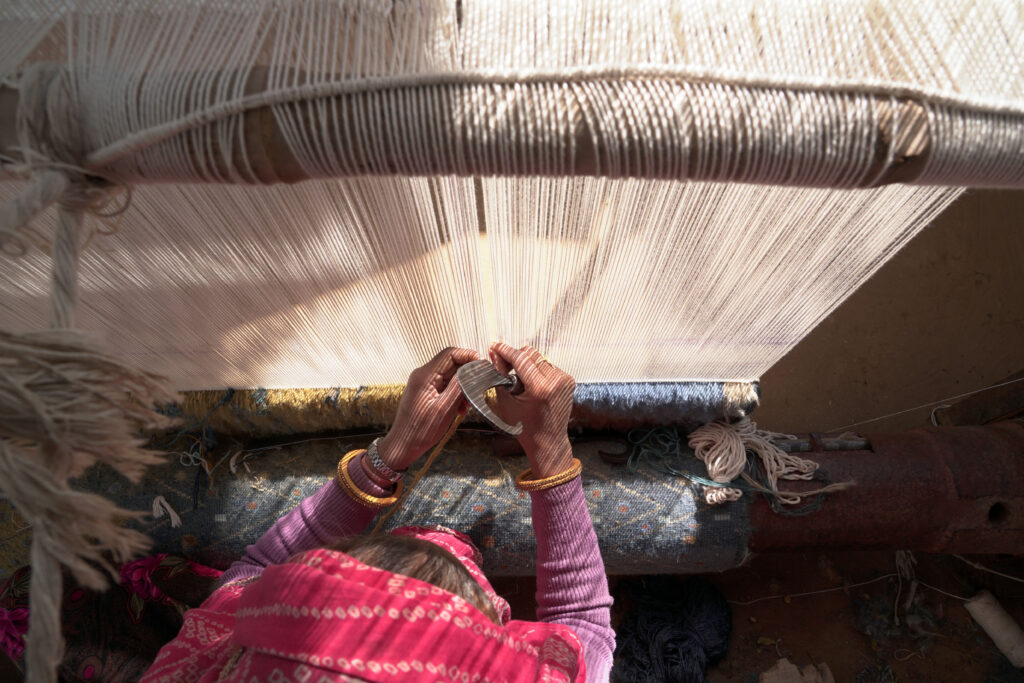 In the simplest terms, Bunkar Sakhi are grassroots leaders among Jaipur Living’s artisans. But the job, which translates to “Weaver’s Companion,” goes much deeper.

The Jaipur Rugs Foundation started the Bunkar Sakhi program in August of 2014, based on the idea of improvement from within—looking to experienced female artisans for ideas based on their first-hand knowledge about how to improve efficiency, reduce waste, and solve communication issues.

Artisans selected for the Bunkar Sakhi role are talented craftswomen with the ability to lead within their community. Before becoming a Bunkar Sakhi, they will go through a leadership training course, where they learn not only about quality control, but also communication, leadership, and grassroots weaver mobilization skills.

“It has transformed my existence as an individual and changed the course of my life,” says Prem Devi, a Bunkar Sakhi responsible for 100 artisans. “From someone who hesitated to consciously get out of her house, to visiting every loom in the village every day, I feel empowered. Nothing is impossible.” 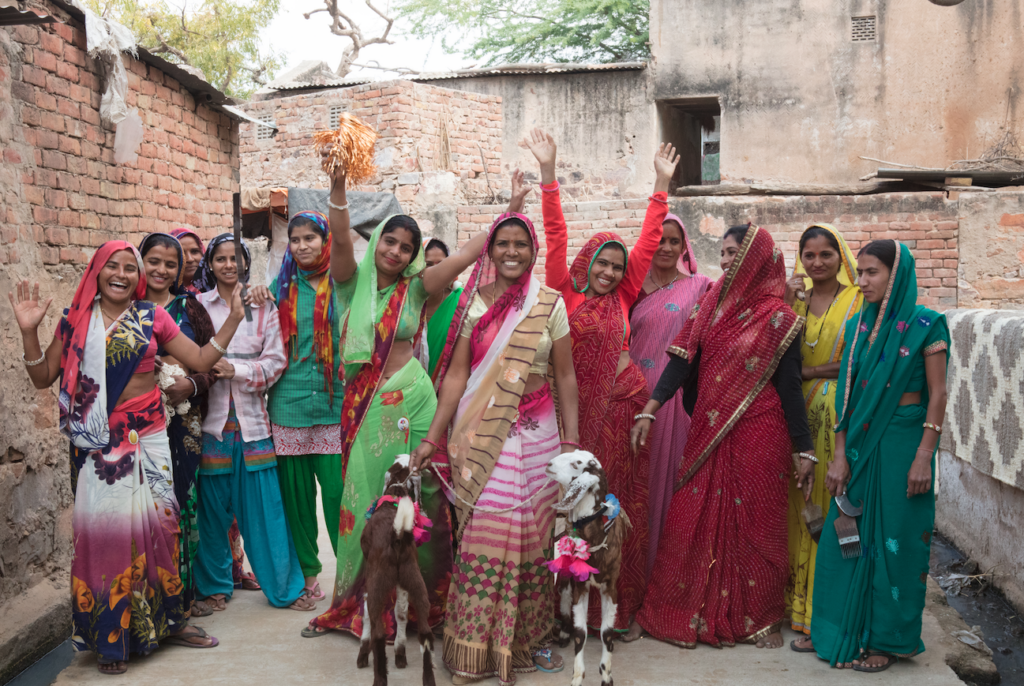 The Bunkar Sakhi program helps fill a managerial and gender gap between weavers and quality supervisors.

It’s an opportunity for a pay raise and personal and professional development—but the program itself is also focused on filling the managerial and gender gap between weavers and quality supervisors.

While Bunkar Sakhi are quality controllers and community mobilizers, they also “most importantly go beyond the call of work responsibility in helping other artisans nurture their potential, balance their work and homes and even look after their overall well-being and families,” says Himanshi Singh, Development Manager at Jaipur Living’s India-based counterpart, Jaipur Rugs.

Because 70 percent of Jaipur Living’s artisans are women, it’s especially significant having them in leadership positions. “Artisans are at ease and comfortable since they are women and from their own neighborhood,” says Singh.

“Earlier, the quality supervisors were men,” says Prem. “Although extremely capable, it was challenging for women in our village to talk openly about their problems and shortcomings.There was always a strong disconnect found between the producers and supervisors. With me in the picture, weavers willingly share their problems and find me more accommodating.” 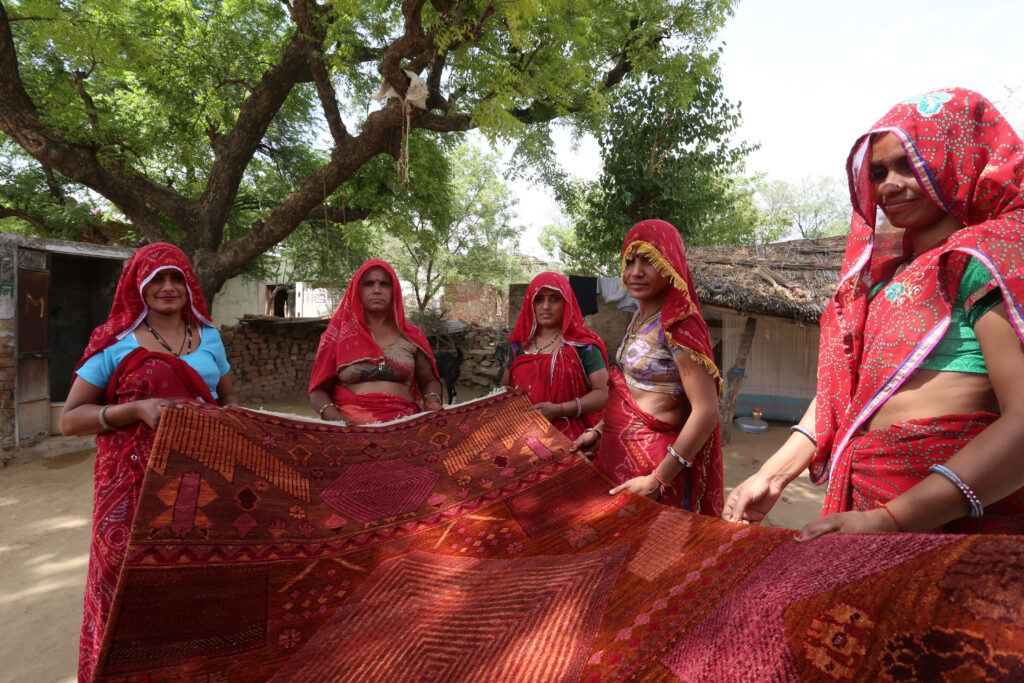 The program is also an important pillar creating a foundation of opportunities for future artisans—and for preserving the craftsmanship of handmade rugs.

Most importantly, the Bunkar Sakhi program is paving the way to empower future generations of women. “We have a vision that through the Bunkar Sakhi program we can start preserving the dignity and pride of hand-weaving so that a new generation of women can work in this sector and make this industry sustainable,” says Singh. “These women are going to be a catalyst in preserving this precious hand-weaving art for India and the world.”