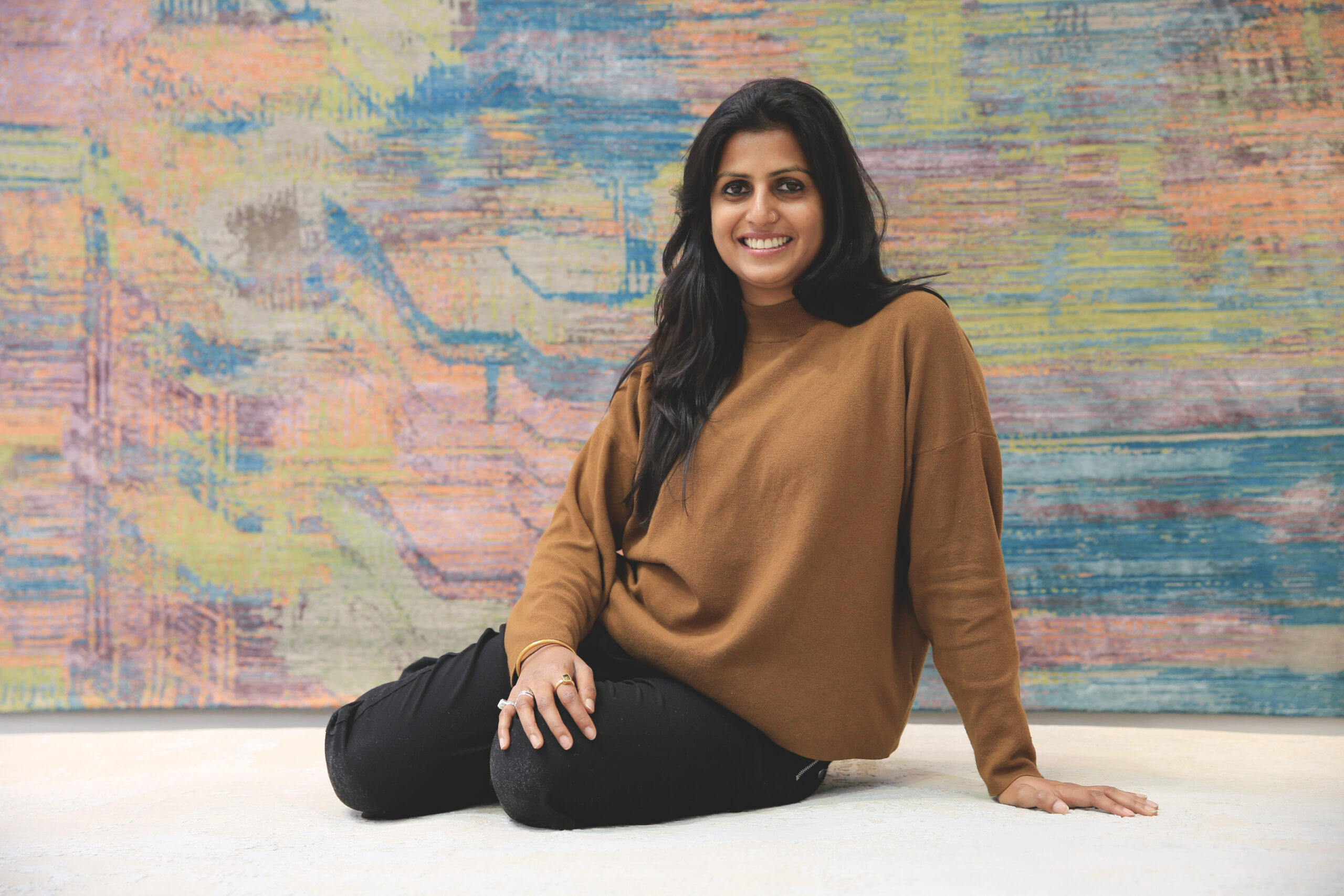 Jaipur Rugs' Design Director reflects on the unpredictability of the creative process—and how she’s learned to harness it.

Internationally-renowned for her experimental designs, painter and award-winning rug designer Kavita “Kavi” Chaudhary works with her team of designers—and Jaipur Living artisans—in India to create eye-catching designs that celebrate the beauty of the unexpected. 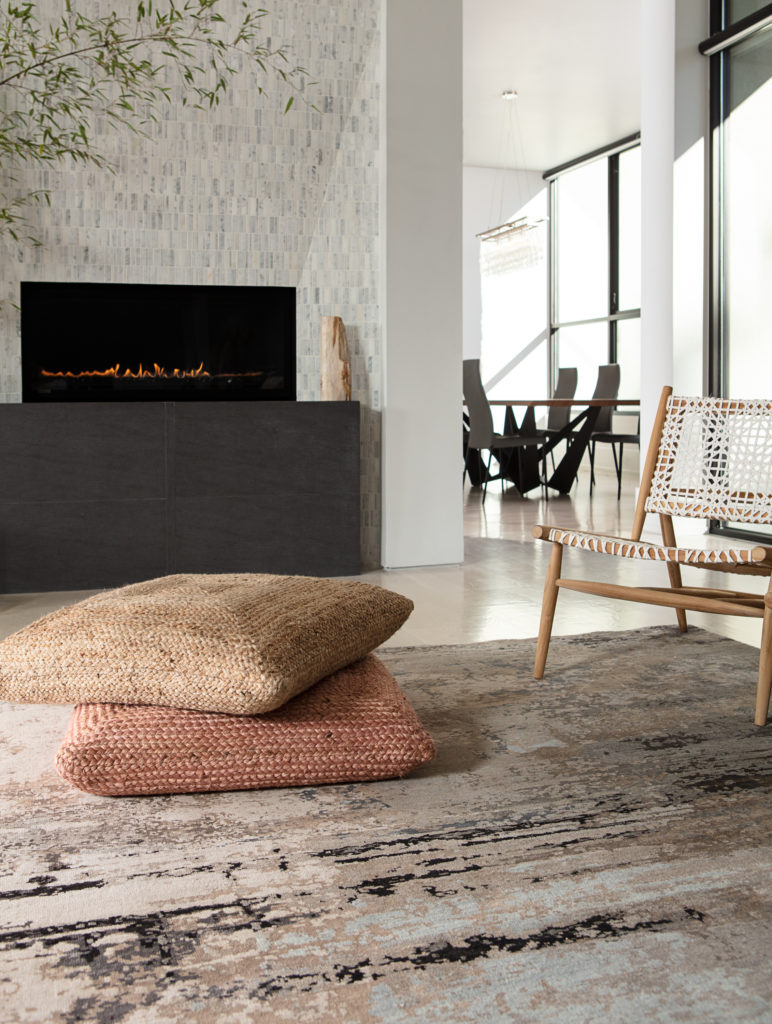 When it comes to the creative process, Kavi Chaudhary, Jaipur Rugs’ Director of Design—and designer of bestselling collections such as Project Error and Chaos Theory—admits that it’s an art, not a science. “As much as I would like, nothing in my world is a habit or a ritual,” says the designer, whose numerous accolades include taking Gold in the prestigious German Design Awards. “The process stays very spontaneous, and there are so many unknown visuals that are born from experimentation.”

“At times we get too absorbed in the routine, losing connection with our own core. Creativity suffers when this happens.”
—Kavi Chaudhary

In fact, if anything could be called habitual about Chaudhary’s process, it’s her penchant for breaking routine. “At times we get too absorbed in the routine, losing connection with our own core. Creativity suffers when this happens. We must find space for ourselves where we are one with our own being,” she says. “I do my best work when I feel most connected to myself.” For Chaudhary, travel creates this connection. “It allows me to absorb inspiration in a fresh way,” she says. “Observations, memories, and experiences become the playground for creative exploration.” 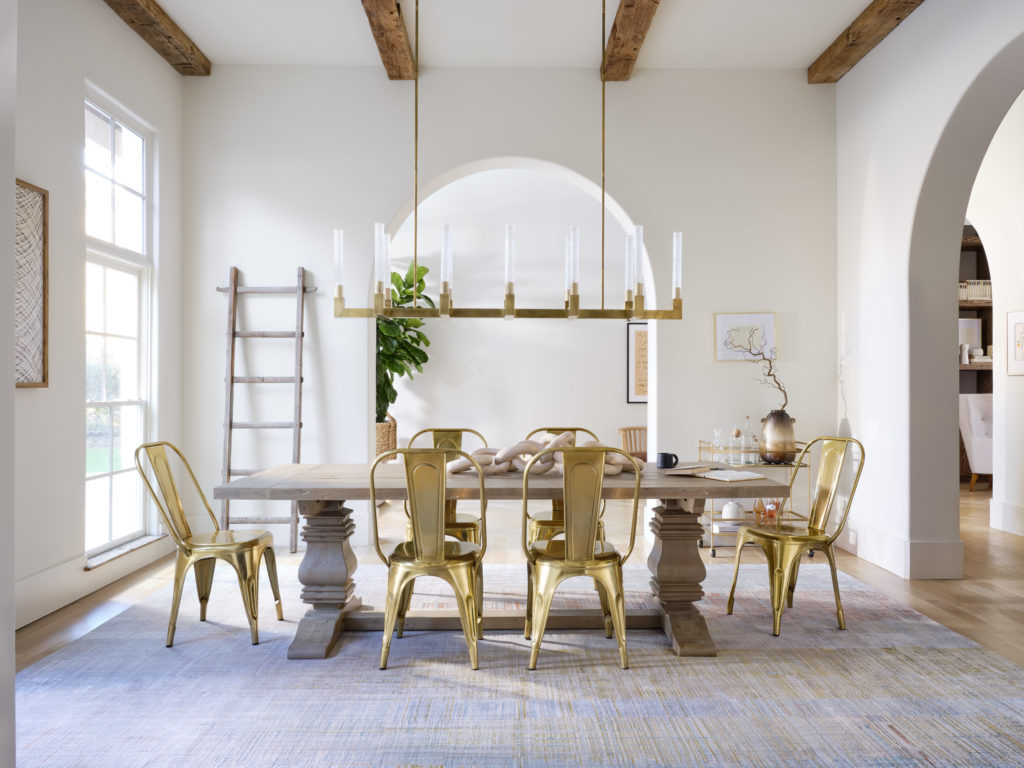 A key component of this experimentation, she says, is keeping an open mind. “Being open to the unknown allows me and my team to discover what we could not have imagined ourselves. Our process is built a lot around experimentation, and so we accept ‘happy mistakes’ as the universe’s gift to show us a fresh perspective.” 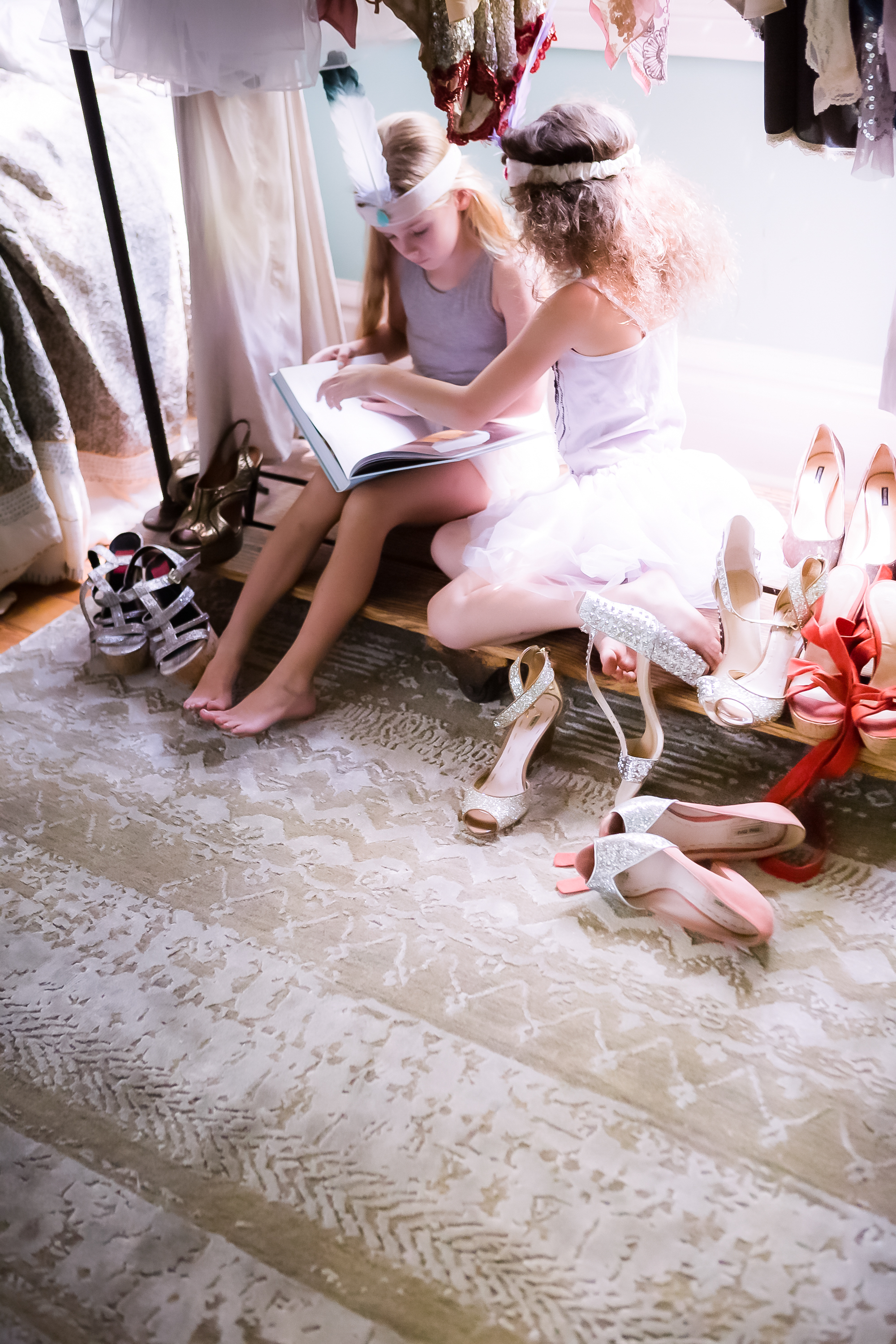 “Mistakes are opportunities for creativity beyond our imagination.” —Kavi Chaudhary

Jaipur Living’s Anthar Project Error rug is one such example. “We were exploring how weavers could spontaneously design and weave on the loom without using a drawn plan.” Three weavers working together on the original design disagreed on the overall pattern, resulting in “a total mismatch,” says Chaudhary. Eventually the three came to an agreement, creating a harmonious pattern at the end of the rug.“This rug pattern that looked like an error as a whole became one of our most celebrated designs,” Chaudhary says. “Through this mistake we also discovered for the first time how human emotions could lead to a new design language.”

Her takeaway: beauty often comes from imperfection. “For me working with mistakes is the only way,” Chaudhary says. “ Mistakes are opportunities for creativity beyond our imagination.”