Become a Partner Search
From The Heart 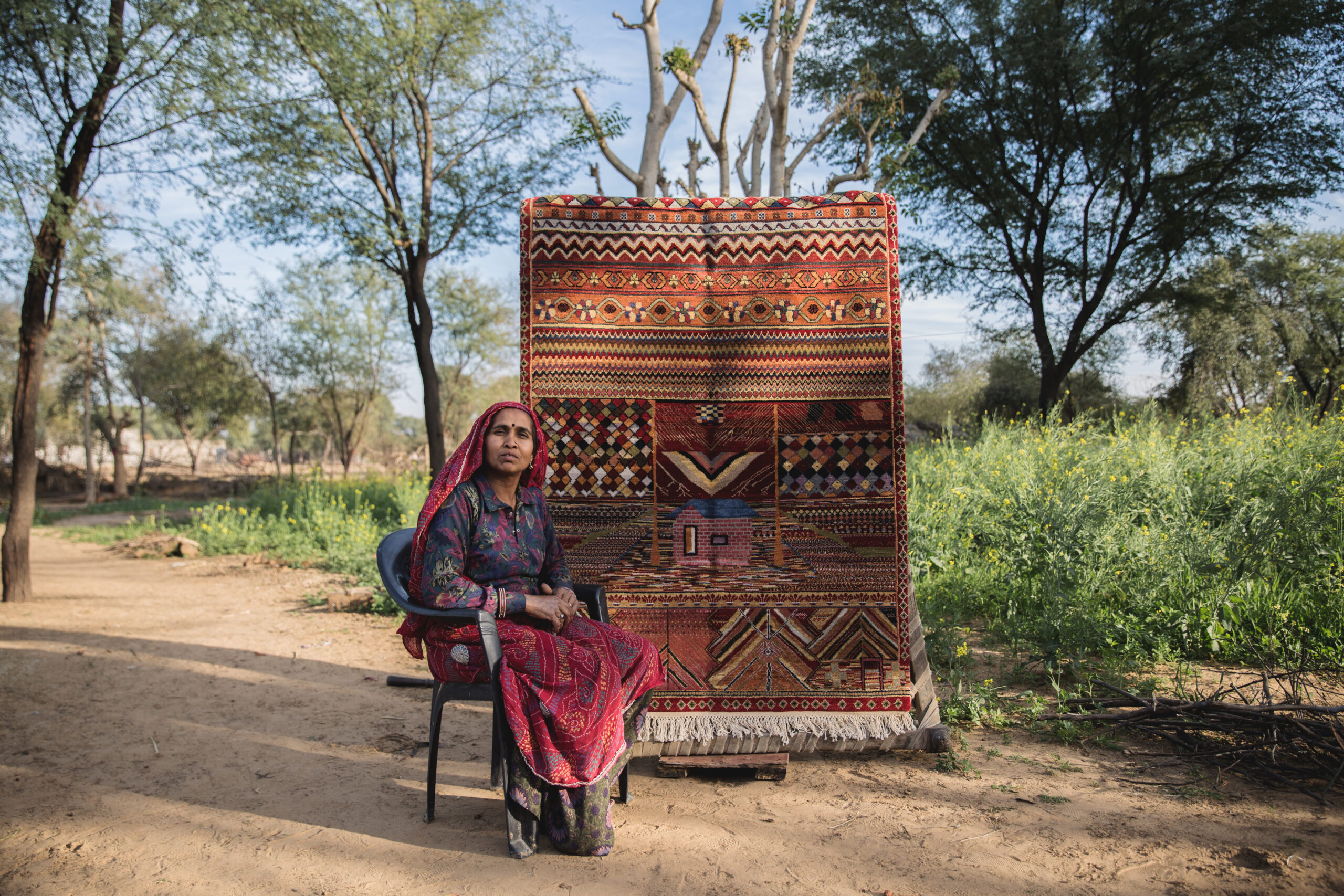 A project that began with leftover scraps of yarn resulted in stunning and award-winning rug designs, whose intricacies share the untold stories of the Indian artisans who made them. 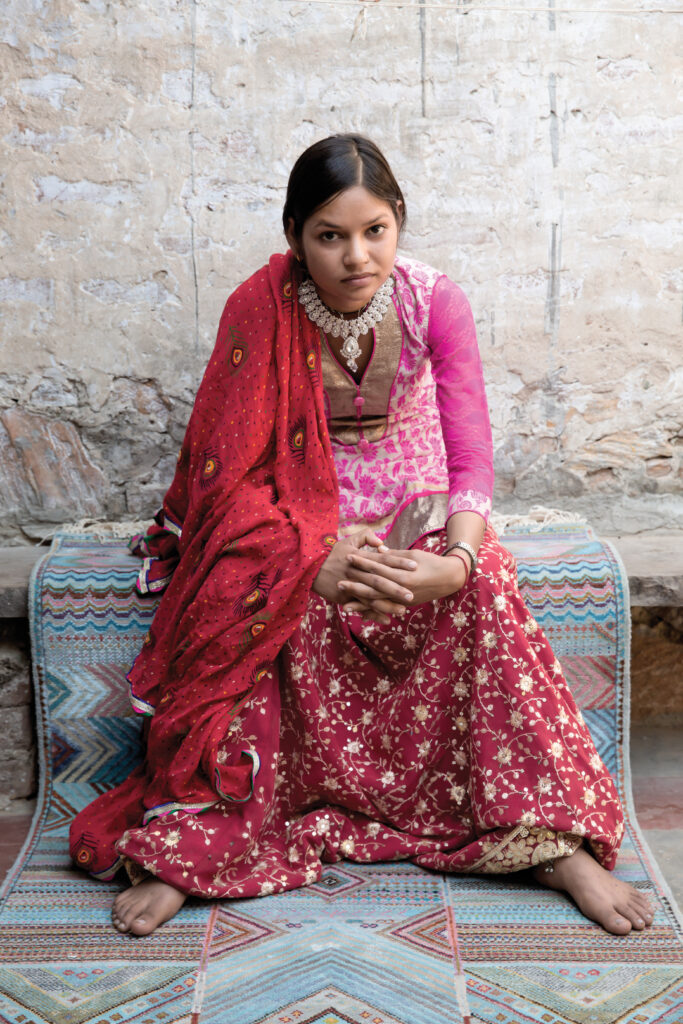 What’s a global rug company to do with its thousands of pounds of yarn scraps? When faced with this question, Design Director Kavita Chaudhary of Jaipur Living’s India-based counterpart, Jaipur Rugs, called upon some of the company’s most talented and prolific artisans and gave them carte blanche to create their own rug designs using the leftover materials. 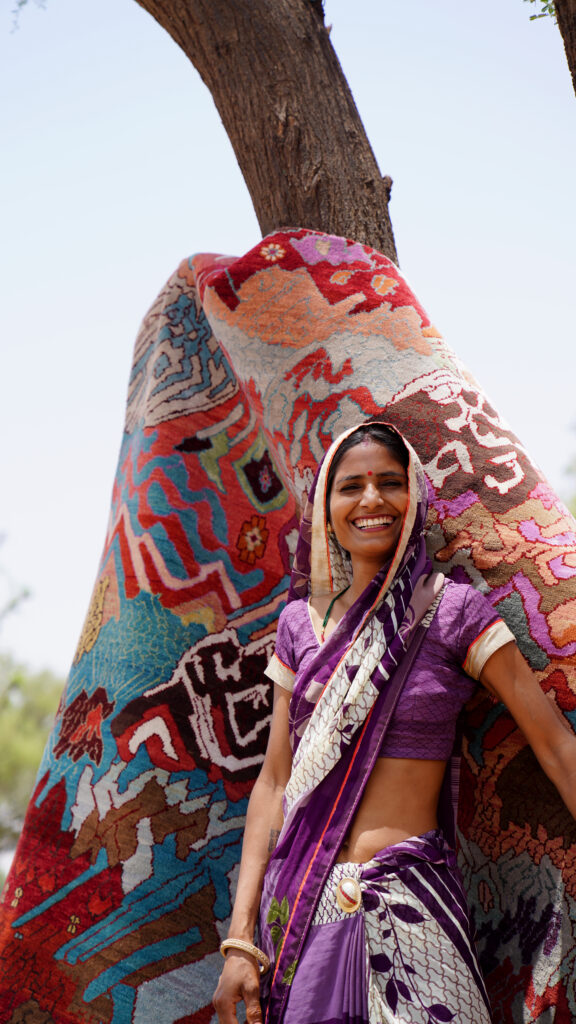 What began as an experiment in recycling resulted in award-winning and deeply personal rug designs that tell stories of weavers’ daily lives and personal experiences. Suddenly, artisans who grew up in poverty and had never before left their Indian villages found themselves accepting international design awards across the globe, including accolades from the prestigious German Design Awards. This collection of intuitively designed, artisan-made rugs is called Manchaha, which means “from the heart.” 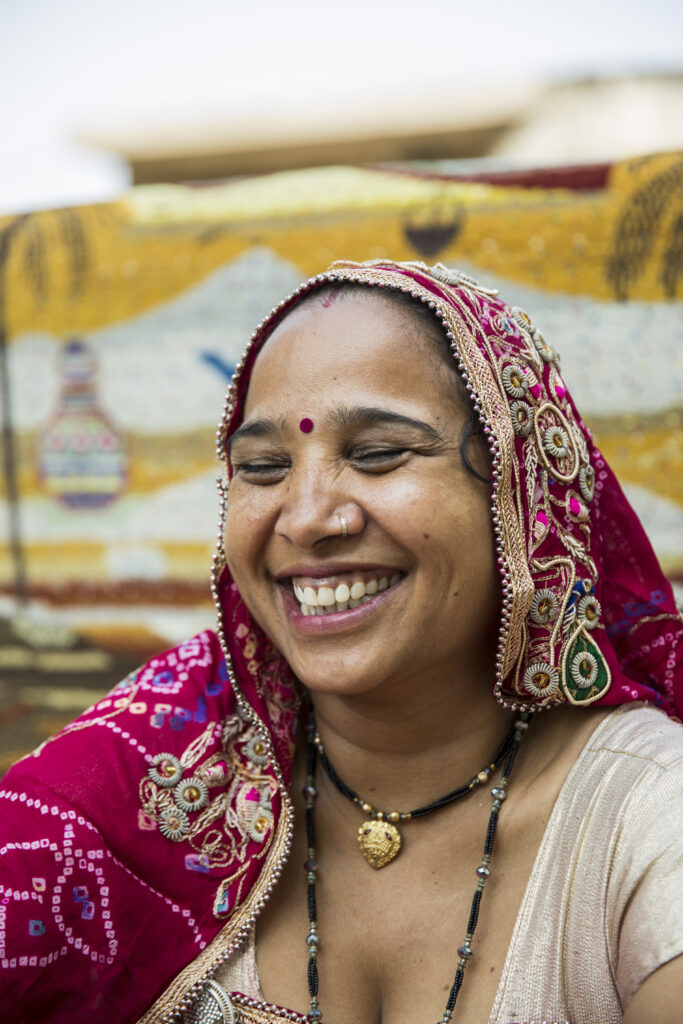 Each Manchaha rug is one-of-a-kind and designed by a Jaipur Living artisan through the lens of their unique perspective. “The story behind each rug is so authentic and real and has such incredible connection to who these artisans are. It’s powerful to me how bringing our own creativity and identity is an act of storytelling in itself.”

Inside The World Of Interior Design Podcasts